In the world of cycling, serious riders need to monitor their performance on every ride. One might wonder why anyone would use a phone as a bike computer.

Sometimes the situation gets worse when you are left with one option to use your cellular phone as a cycling computer to track down the cadence, speed, distance, and so on.

If you are looking for the answer to ‘how can I use my phone as a bike computer?’, then keep on reading this guide to find in-depth instructions. Plus, I’ll mention the limitations which you might face when trying this technique. Stay With Me till The End!

To Make Phone as A Bike Computer – Follow 4 Steps!

Using the best Garmin watch for biking is common as a bike computer to track down maps, or other road details. However, it gets confusing if done via a smartphone.

If you are thinking in your mind ‘can I use phone as cycling computer’, it’s possible with an android or iOS set. A phone needs to have the qualities like stability and high RAM to be able to perform like a bike computer. To use it properly, follow the given steps:

1. Get A Mounting Accessory

The first thing you have to confirm is the mounting accessory that will hold the phone on the bike frame. You can try the Lamicall Bike Phone Holder Mount as it ensures safety and stability. Otherwise, the waterproof phone holder would work fine too.

Once you find the mounting accessory, start attaching it to your bike frame. Here’s the direction in case you don’t know:

Next, you need to install a couple of apps on your phone to turn your phone into a bike computer. Just try all apps to meet the best app which suits your application style.

The given apps might not give similar tracking traits as the best GPS cycle computer with maps but these will work. So, download one app based on your phone configuration.

Now, it’s time to open the app which you have downloaded just now. Remember the apps won’t function smoothly if the phone has low processing skills.

After you have launched it, most apps would show a slide saying to start bar or similar section. For example, the Bike Tracker app contains 3 bottom bars (Tracker, Map, & History) and on the top section, it has a start bar.

After pressing the bar, you need to start pedaling to track down your overall Calories, Duration, Distance, Speed, and Altitude while monitoring the map.

Lastly, check if the phone is tracking fine or causing issues. I would suggest you get a power bank to avoid low battery life during the ride.

The Pxwaxpy Portable Power Bank is a good option with 30,800mAh power. Fix the mounting accessory and continue your ride.

What Are the Limits of Using a Phone as A Bike Computer?

Even if you can use your smartphone as a cycling computer thanks to the bike computer app for phone, still it will leave you with some disappointments. Such as:

Despite the fact that it isn’t the best solution for your ultimate tracking, the above technique will work to provide common monitoring data.

Hope you are not asking how can I use my phone as a bike computer now since I have given comprehensive directions for each step. Stay confident and try the above stages to enjoy riding to the fullest while watching your progress. Good Luck! 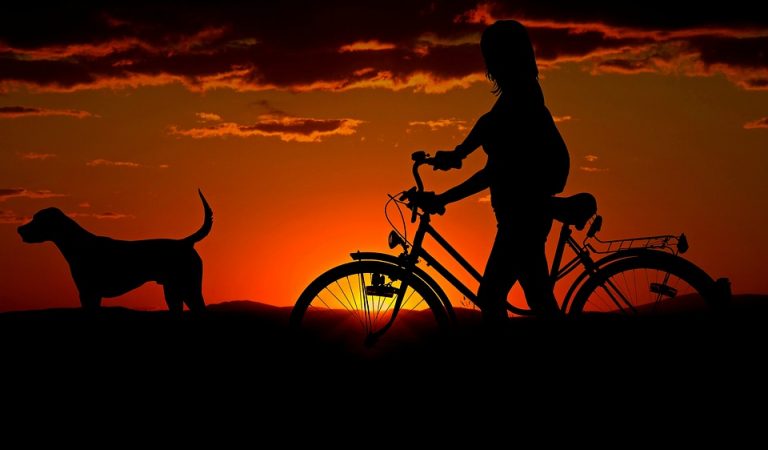 Cycling is more than a hobby for some folks. It’s like the ultimate stress releasing session that can energize your body in minutes and make your heart beat passionately. Proper gears can really enhance the quality of ride you have and that’s going to only make the experience even happier. One such stuff is cycling… 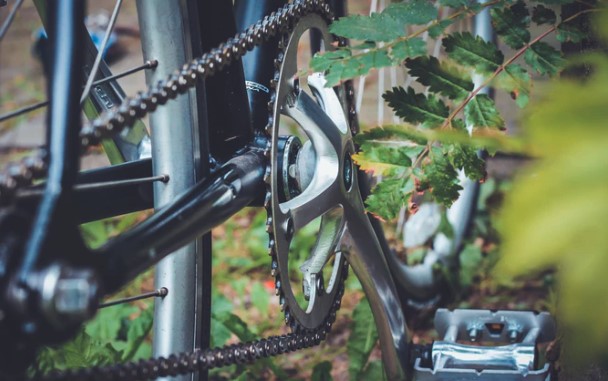 Pedals are one of the most important parts of a bike. You can’t run it properly without them. How do you feel when they don’t work at all? Removing them is not an easy task to do when you are a beginner. That’s why it is very important to know how to remove stuck bike… 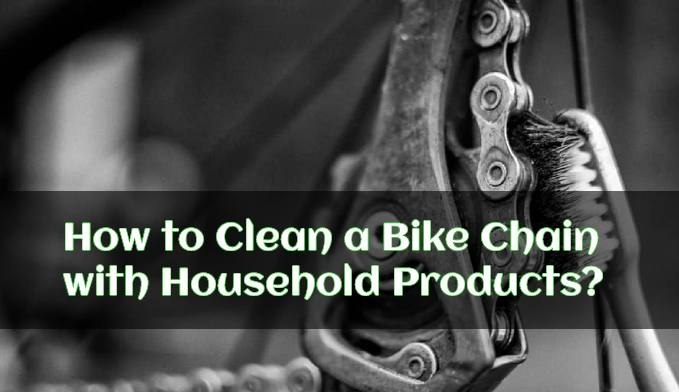 You have tried mountain bike chain lube and maintained a perfect lubrication scheme to keep things going well. Also, you don’t mind investing in a proper air compressor for bike tires to make your rides smooth. But now, when you are planning to do something about the regular cleaning of your chain, you’re wondering whether… 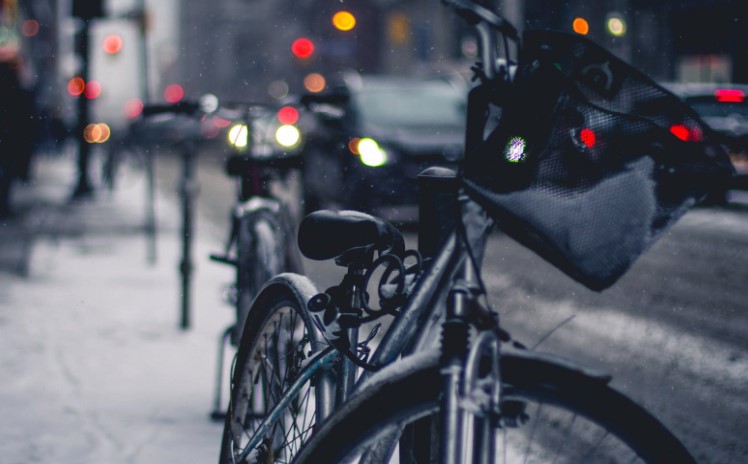 Mountain biking became popular in the 1970s in the United States. Since then they have been evolving to adapt to the different profiles of users for the unpaved land. For this reason, nowadays, it is sometimes confusing to choose the right mountain bike. Two elements generate doubts among those who look for their first mountain… 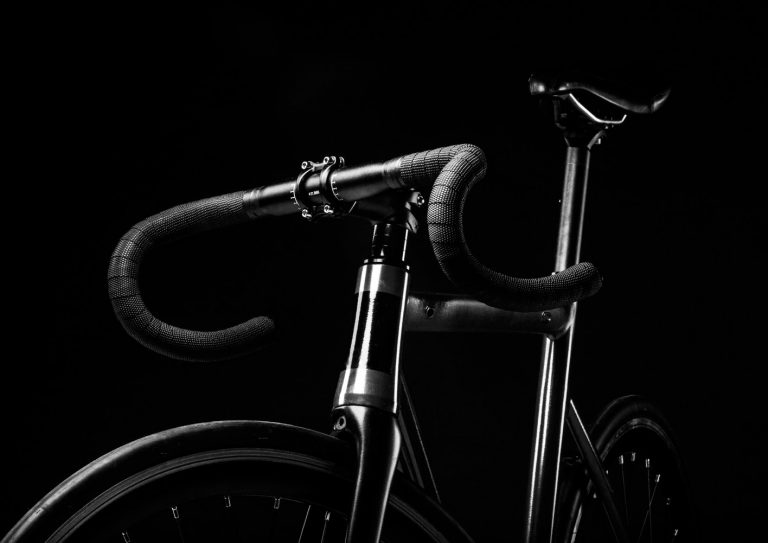 The phrase “how to lock your bike” may inspire an impression among the readers that the article would and should deal merely with the mechanical process of locking a bicycle. But mere common sense will say that closing a bike means securing it from being theft and locking in a way that can make the…